it’s been nearly 2 months since i moved to nyc.  i’m still slowly settling in and adjusting to life here.

today’s the last day of my internship.  i think i’ll try to continue interning here part-time during the academic year after i figure out what my availability will be like.

monday is the beginning of launch, stern’s nearly 2-week long orientation.  it looks pretty good and i’m getting more excited.  pretty much all of my class is now here in the city and i’ve met up a couple times with my future classmates and will be having my first block meeting this sunday.

the launch schedule was just released yesterday and i was previously told that all the scheduled activities would be done by 5 pm but looks like that’s not the case.  i’ve been taking a brand strategy marketing class at the general assembly tuesday/thursday evenings for the past couple weeks so it looks like i’ll have to miss a few classes for launch; hopefully the instructor will understand…she seems cool.  and i’ll be missing stern’s thursday beer blasts for the first month, which is a pretty big bummer since i’m sure a lot of people will be bonding during then.

in my last post i mentioned how i’d be flying home for a friends’ wedding…and now it’s been a few weeks since that happened.  granted, this is the first wedding i’ve been in and the first time a really good friend has gotten married but it was just such a happy time.  the bride and groom are both some of my best friends and they and the rest of the wedding party have known each other for 10-14 years.  it was a ton of fun and i’m so happy for them…there were quite a few tears shed by many.  it was a very short trip for me but filled with joy.  here are some of my favorites photos from what’s available so far:

another couple i’m super happy for, taken by the very talented nicky ferng

i love this photo of the groom after the ceremony

some of the fancy-footed groomsmen

by our powers combined, we are the bridesmaids! 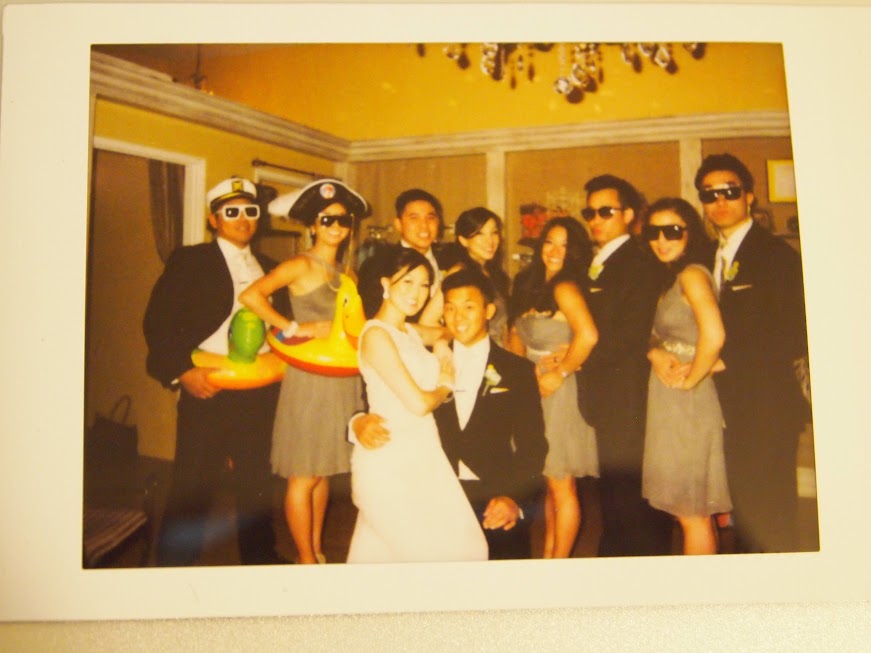 the wedding party’s prom pose, party style…probably the closest thing you’ll get of my face 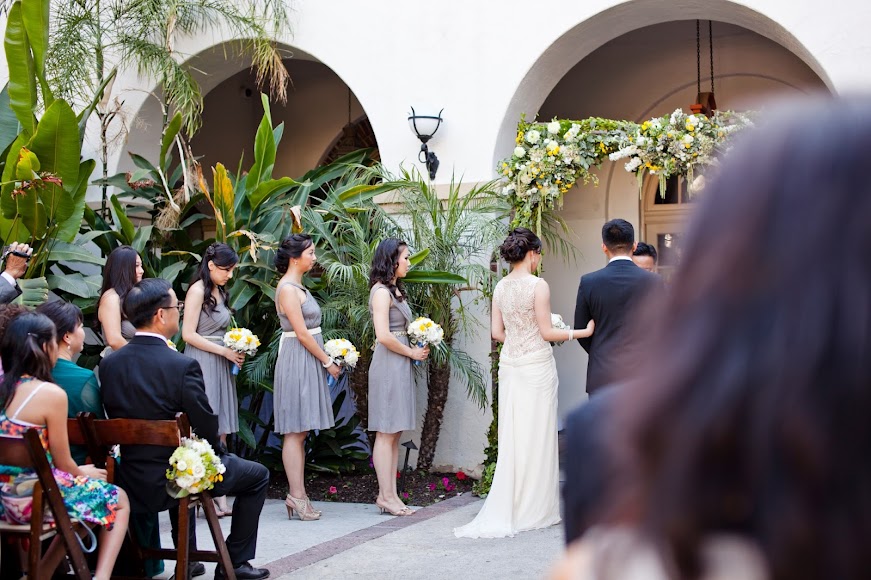 ny-based artist darcel is celebrating french boutique colette’s 15th anniversary as one of the world’s biggest innovators of fashion, art, design, and retail with an exhibition of his infamous character darcel disappoints.  150 of the era’s biggest influencers in art, photography, fashion, design, cinema, and music, from coco chanel to wes anderson to kaws, are “darcellized”.  the exhibition runs from february 27th until march 31st.

some of my favorites:

there are just so many…and they’re all great!  see the rest at colette.  OR, even better…download the pdf of all the darcels!

kelly wearstler’s accomplished quite a bit–playboy “playmate of the month”  turned big time interior designer and now, fashion designer as of spring 2011.  of course, being married to brad korzen of viceroy hotel group doesn’t hurt either.  my company has worked with her studio on a few viceroy properties and i’m especially a fan of the the 7th floor of department store bergdorf goodman.  i forgot to visit the last time i was in nyc, but i will make sure to go this february when i’m there.

she’s really translated her hallmark whimsical style into fashion apparel successfully.  but her marketing team especially is doing a fantastic job.  the  upcoming look book shot by jamie beck of from me to you fame featuring kelly framel of the glamourai notoriety in malibu is just stunning.

i apologize for the many photos, but there are a lot.  and there are so many good ones.  and what would a nod to jamie beck be without a cinemagraph?

and speaking of jamie, how cute is this post on her other half?

did you really think i wouldn’t post yet again about the “alexander mcqueen: savage beauty” exhibition at the met in its last week?  it’s coming to a close this sunday (8/07) and was a huge smash hit.  it was so successful that…

so if you’re planning to see it this week, you should probably sign up for membership to bypass the lines.

i’m sad i’ll never be able to see it, but at least i have the book (which i still need to read) and garance dore got photos!  this is a big deal since photography is prohibited in the exhibition.

finally, a camera bag that looks great and discrete.  liking this option from ona:

designed by tracy foster, a photographer, “ona” (pronounced ō’na) means “to feel,” “to believe,” and “to experience with the eyes.”

ona’s philosophy:
“We believe that your camera bags and accessories should be discreet, stylish, and functional. They should complement, not distract from, your personal style. They should be rich and imaginative, like the photos you love to take. And they should boast an enduring design that allows you to carry your gear safely and comfortably”

on a side note, not sure what she’s wearing on her head…but doesn’t it kinda look like a kid’s pirate hat?